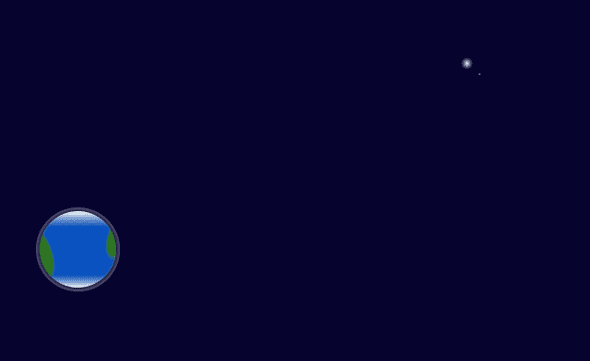 The original plan called for one ship every two years, but of course that schedule was rapidly accelerated. The lottery system was understandably opaque, but no one could deny the consequences - cleaner waterways in six months, cleaner air in two years, poverty and starvation basically solved within five years of the first departure. When it was my turn to leave you almost didn’t want to leave the world behind. Almost.

The early days were the hardest. Fear and confusion seemed to increase every day, and no one was sure what to believe. When the first death counts started to be reported there was still as sense of uncertainty - we had faced similar before, surely this would be the same. But the steadily rising tide brought a grim certainty, almost a relief after 9 months of wavering. This one could be the big one, the one that ends up on humanity’s tombstone. The one that demands an answer.

The Elizabeth came together like a teenage love affair - a perpetual dance between disaster and bliss. The launch was a worldwide triumph and the only story to interrupt the coverage of the over-full hospitals and empty supermarkets. Almost 2 billion applicants were whittled down to a couple of thousand, most of them failing the quarantine check. Now that I am undergoing it myself, I regret not paying closer attention to what happens when you fail. Locked in a small apartment for two weeks straight has given me plenty of time to ruminate on it. But after that… After that, the stars.

And I supposed two weeks in isolation is good preparation for twenty years peering through glass at your closest peers. There may be a few thousand others traversing with you, but unless you married, fathered or gave birth to them you weren’t ever going to do so much as shake hands. The risks were just too high, no one wanted to take any chances. This is the one you only get one shot at leaving behind.

I gave up a lot for this berth. I gave up drinking, since there’s no alcohol onboard anyway. I gave up intimacy because if I couldn’t live without it I’d rather stay back and die. I even gave up dairy although the shelves had been bare of that for months before this. None of it gave me so much as a moment’s pause - this was humanity’s lifeboat, and I was going to lose out by my own lack of planning or will. And yet, the feeling is there like an itch you can’t scratch, a yearning tugging at the pit of your stomach, looking for a lapse in attention and a chance to bypass your conscious mind.

It nearly caught me too. It was the third or fourth entry interview - the one where they stop calling you an applicant and start calling you a candidate. Three hours in and out of interview rooms, panelists peering over the glasses, scrutinising not just your answer but your tone, your posture, what you weren’t saying or what you were saying too much. The slightest hint that you were too cocksure, too irritable, too flaky, too coached, too anything at all that might jeopardise a couple of decades spent in space travel. Despite the stress, I was a good candidate - I’m generally calm and collected, have no debts or genetic dispositions, moderately well educated more through perseverance than raw intellect - but so are three or four billion other people. The coordinator was a polite and friendly man in his early 40s, himself excluded from applying due to a nasty traffic accident that had left him with episodic vertigo that could never stand the constant mild fluctuations in gravity aboard the ships. His gentle smile and determination to see success only for the side of humanity better than himself carried my spirits through the gruelling day. That was what almost caught me - not the pageantry, the personality tests or the patience game. It was the announcement at the end, made to us both, that the panel had been impressed by my merits and I would proceed to the next stage. I saw his melancholic face allow the smallest and yet most precious of smiles as he extended his hand to shake mine. And I very nearly took it. Part of me wishes I had. But this is the big one.

You only get one shot at leaving this one behind.